The Manifestation of the Penetration

January 1, 2001 by The Penetration in Scripture

With a guitar in hand and the spirit of “High Heel” in his belly, Jason searched. There was a story to be told… a song to be sung. Somewhere in the chasm of lost rock souls lay the seeds of this one man crusade for rock and roll supremacy. Whatever obstacles threatened the integrity of this mission was fought vigilantly and with candor, for this quest was divine, and these seeds simply must be sewn.

The journey was not easy. “Terrible” was seen, “embarrassing” endured. A demons gang of less than enlightened musicians tried in vain to keep him from his chosen path, his spiritual destiny. While slowed down by the heavy weight of these mischievous imps, the glory of his rock highness was never forgotten. 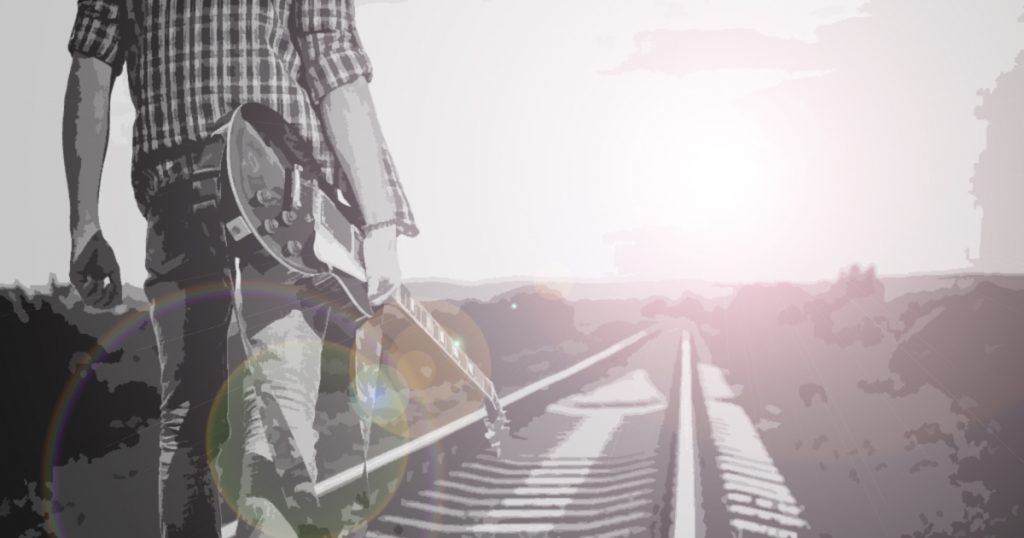 But then, in a moment of weakness, he cast aside his faith in the heavens above, cursing his rock maker. He prayed that the gods of rock would throw down their bolts of lightning. Fresh out of hope, and wishing more than not that these bolts would find their mark in his heart, something far more divine greeted him instead. It was the second of the five great miracles, the first being his own conception, the value of which he did not yet fully understand.

This second “miracle” was a great beam of light from the sky above, its ray illuminating an altar of rhythm – of blues – of rock ‘n roll enlightenment. Not sure of its meaning immediately, he concluded he should take a place, his place, at this sacred spot. Upon reaching his throne, a horrible anger began to swell from the sky, swirling itself into a mass of fury, and climaxing with the booming confidence of a voice insuring it is heard:

“YOUR HEART IS TRUE, YOUR NEED: GOOD. YOUR PLIGHT IS SEEN AND YOUR REWARD SHALL BE RIGHTEOUS. FOLLOW THE PATH TO THE TABERNACLE OF THE ‘DR.’, FOR THIS IS TO BE THE HOME OF ALL THINGS FREE FROM ORIGINAL ROCK SIN.”

Unable to deny the obvious legitimacy of the “miracle” aforementioned, Jason took the path, the only path, from a now greatly changed surrounding. A seemingly endless field of wheat encompassed all the earth around him, the exception being the path he was on. With no choice but to follow, he began the first leg of his great drive into the sound.

Just beyond the horizon lay the humble domicile of what could only be the now known “Dr.” Inside he found the second Wiseman, waiting in his manger of rock glory. He offered himself simply as Dr. After customary first meeting pleasantries were exchanged, our weary traveler began explaining the nature of his visit. As it was, the Dr. needed no explanation. He too had been on a search, his own culminating in a not too dissimilar experience.

His journey began humbly, looking for a different sort of grandeur. Wanting simply to spread the word of his maker, he found himself enrolled at the infamous Pontifical College of Josephenium. Alas, times were bright for young Dr. But, much like the wickedly short spring, those bright times burnt up in a scorching summer of despair and destruction. The Dr.’s thirst for the sins of the flesh took hold of his soul and ravaged his body. He had fallen from grace, was defrocked outright, and excommunicated.

Looking up from the depths to which he had plummeted, he too saw the blazing light of Rock n’ Roll. With a ferocity similar to the skies that swirled around our first rockman, the booming voice of divine intervention made heard the words our Dr. needed to hear.

“YOUR FAITH HAS BEEN TESTED… NOW I MUST TEST YOU FURTHER. SPREAD THE WORD THROUGH ROCK AND ROLL. UNITE THE VOICE OF THE MASSES IN ONE SPLENDID HALCYON CHORUS!”

Not quite sure what to make of this heavenly interference, the Dr. felt a calming reassurance that he need simply wait. Our Rock and Roll father had a plan, and the next sign would show itself when necessary. The knock on the door made clear that his faith had not deceived him. The next step was not made clear for our journeymen, but something told them that the place for them was no longer to wait for. They gathered their belongings and set out, unaware how close they were to musical glory.